Home/ Led Zeppelin - “How The West Was Won” Remastered 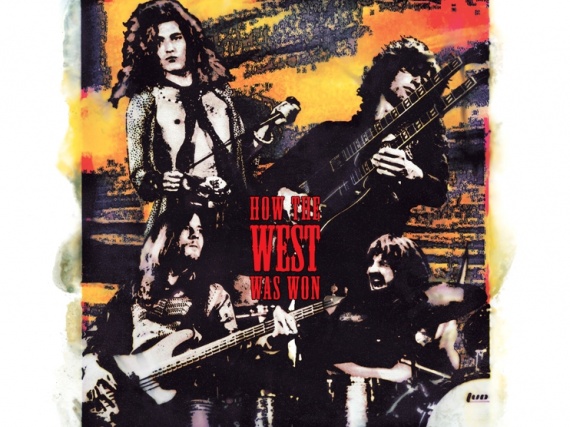 Led Zeppelin - “How The West Was Won” Remastered

Led Zeppelin have announced a reissue of their classic live album ‘How The West Was Won’.

The new reissue, due out on March 23, features remastered sound supervised by Jimmy Page. It will be released on CD, vinyl and Blu-ray, marking the first time the album has ever been available on vinyl.

The reissue will also include a “Super Deluxe Boxed Set” version featuring three CDs, four vinyl LPs, a download of the entire album, plus a book “filled with rare and previously unpublished photos of the band at each of the concert locations”.

The ‘How The West Was Won’ reissue forms part of the band’s 50th anniversary celebrations. Page recently teased that fans have “all manner of surprises” to look forward to over Led Zeppelin’s anniversary year.