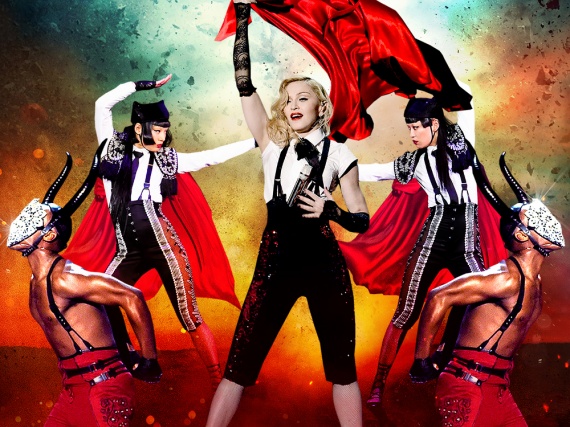 Madonna’s film edit of the Rebel Heart Tour aired on Showtime in December, but she’s spent the last six months fine-tuning the edit for a big DVD unveiling in September. The Material Girl announced that the final cut of the concert will be released on DVD, Blu-ray and includes a live album with 22 songs.

The film was recorded at tour stops around the world, culminating with a March 2016 performance in Sydney. The Rebel Heart Tour is a thrilling mixtape of hits from every decade of Madonna’s career — from a ukulele sing along cover of “True Blue” (which she often dedicated to Sean Penn on the road) to a speakeasy rendition of “Music.” Hits like “Deeper and Deeper,” “Like a Virgin” and “Material Girl” also made unforgettable moments—alongside much of her Rebel Heart album.

More than a million people saw the tour live and its box office receipts topped out at $169.8 million. The Rebel Heart Tour DVD debuts September 15.