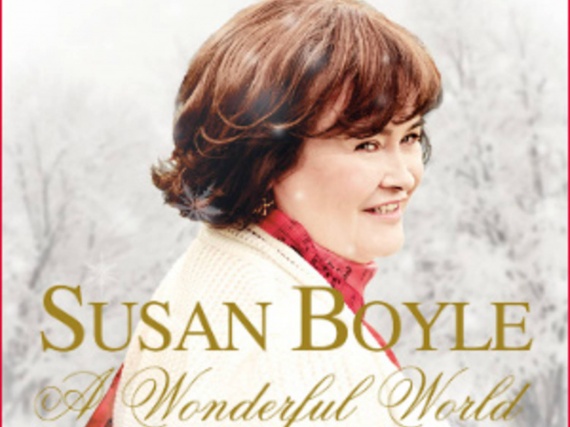 A Wonderful World is the seventh studio album by Scottish singer Susan Boyle. It was released on 4 November 2016 by Syco Music and Columbia Records.

Following the release of previous album, Hope in 2014, Susan Boyle took a break during 2015 to "take a little me time and spend time at home with family and friends", and thus the recording of her seventh studio album was postponed to 2016.[1] In October 2016, Susan Boyle announced the release of A Wonderful World. Boyle said of the album: "I wanted to create an album that families could enjoy, something for everyone, an album that can be played all year and evoke memories. Anyone who knows me knows I’m a huge Madonna fan and to be able to perform ‘Like A Prayer’ was a real highlight". The album features a "virtual duet" with late singer Nat King Cole, a first for a British artist.