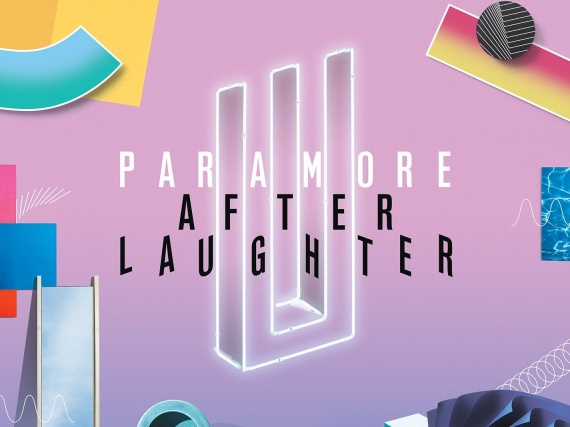 Paramore roared back on Wednesday (Apr. 19) with the release of the retro video for the 1980s-style pop rocker "Hard Times," the new single from their first new album in more than four years, After Laughter, due out on May 12. The band's fifth album is available for pre-order now, with an instant free download of the single.

According to a release, After Laughter was recorded at Nashville's historic RCA Studio B, marking the first time the group recorded an album in their hometown. It was produced by frequent Beck collaborator Justin Meldal-Johnsen and the band's guitarist, Taylor York, and marks the return of original member drummer Zac Farro.

"Hard Times" has a tribal beat and a get-back sound that is reminiscent of '80s new wave and a video with a similarly bright, throwback feel to the early days of MTV thanks to its pastel color palette and overlay of hand-drawn, cartoony graphics.

After Laughter is the follow-up to Paramore's self-titled 2013 album. Farro quit the band in 2010 at the same time as his brother, bassist Josh Farro.