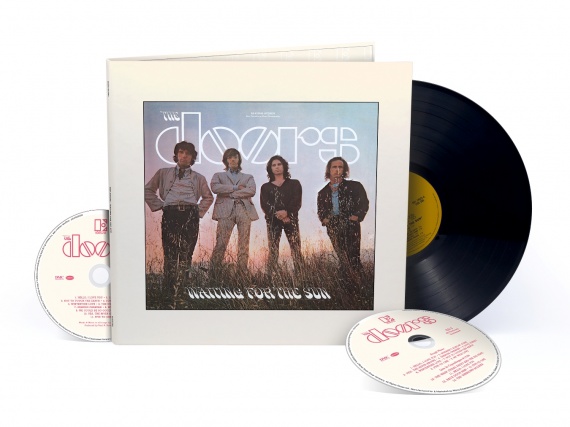 The Doors - “Waiting For The Sun 50th Anniversary Deluxe Edition”

“Not To Touch The Earth”

“We Could Be So Good Together”

“Not To Touch The Earth”

“The WASP (Texas Radio And The Big Beat)” 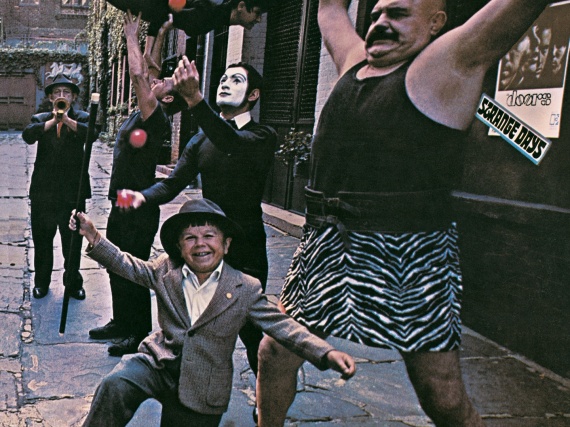 THE DOORS - “The Singles”

THE DOORS: THE SINGLES

With Original A & B-Sides

All Versions Available On September 15 From Rhino

LOS ANGELES – The Doors’ 50th anniversary celebration continues this summer with three new collections that spotlight every single and B-side the band released in the U.S., all gathered together for the first time.

THE SINGLES will be available in multiple formats listed below on September 15 from Rhino.

The collection includes the single versions from all six of the landmark studio albums the quartet released between 1967 and 1971, including classics like “People Are Strange,” “Love Her Madly” and “Riders On The Storm.” Also included on the CD versions are four mono radio versions of some of the band’s biggest hits, such as “Hello, I Love You” and “Touch Me,” which have never been made available anywhere after being sent to radio around their original release. The B-sides – many of which are making their CD debut – add another dimension to the band’s legacy with such stellar tracks as “Who Scared You,” which appeared in March 1969 as the flipside to “Wishful Sinful,” and a cover of Willie Dixon’s “(You Need Meat) Don’t Go No Further,” which was paired with the 1971 smash “Love Her Madly.”

THE SINGLES also features several songs released after Morrison’s passing in 1971. Among those recordings are tracks the surviving trio recorded together (“Tightrope Ride” and “The Mosquito”), as well as live selections from posthumous releases (“Roadhouse Blues” and “Gloria.”)

The Blu-ray disc that accompanies the expanded version of THE SINGLES features a high-resolution Quadraphonic mix of The Best Of The Doors. This 11-song compilation, available on Blu-ray for the first time, was remixed specifically for Quad in 1973 and offers a unique sonic experience on songs like “Soul Kitchen,” “Moonlight Drive” and “Love Me Two Times.”

The summer is already a busy one for the Doors. The group will celebrate the 50th anniversary of its first #1 hit on July 28 with a limited edition, 7” vinyl reissue of “Light My Fire” that features artwork from the Japanese version of the single and is limited to 7,500 copies.

For more information about THE DOORS, please contact Jason Elzy in the Rhino Media Relations Department at jason.elzy@rhino.com or 818-238-6220.