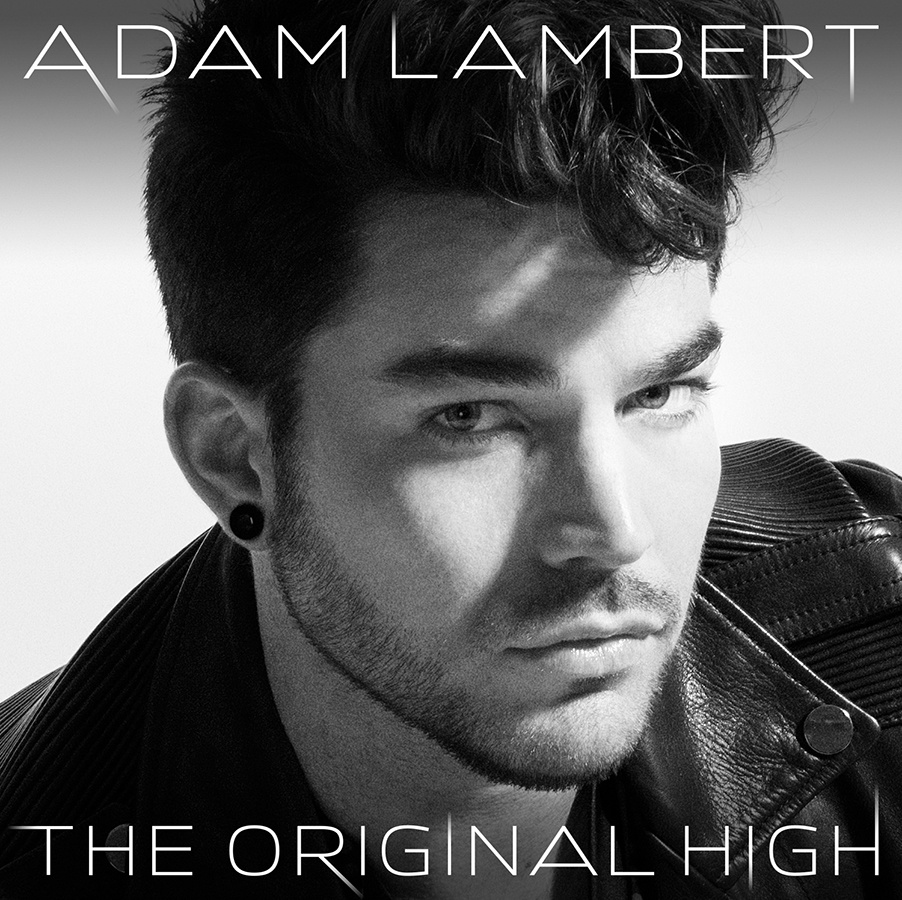 Adam Mitchel Lambert (born January 29, 1982) is an American singer, songwriter, and stage actor. Born in Indianapolis, Indiana and raised in San Diego, California, he performed in amateur theatrical productions as a child, a path he pursued into adulthood, appearing in professional productions in the U.S. and abroad. In 2009, Lambert came to prominence after becoming the runner-up on the eighth season of American Idol.

Citing influence from various artists and genres, Lambert has a flamboyant, theatrical and androgynous performance style, and a powerful, technically skilled tenor voice with multi-octave range. His showmanship and commanding presence in live shows have also become part of his signature. He has received numerous awards and nominations, including a Grammy Award nomination for Best Male Pop Vocal Performance in 2011 and an Honorary GLAAD Media Award in 2013. By April 2012 his first album had sold nearly two million copies worldwide and 4.2 million singles worldwide as of January 2011. The Times identified Lambert as the first openly gay mainstream pop artist to launch a career on a major label in the U.S.