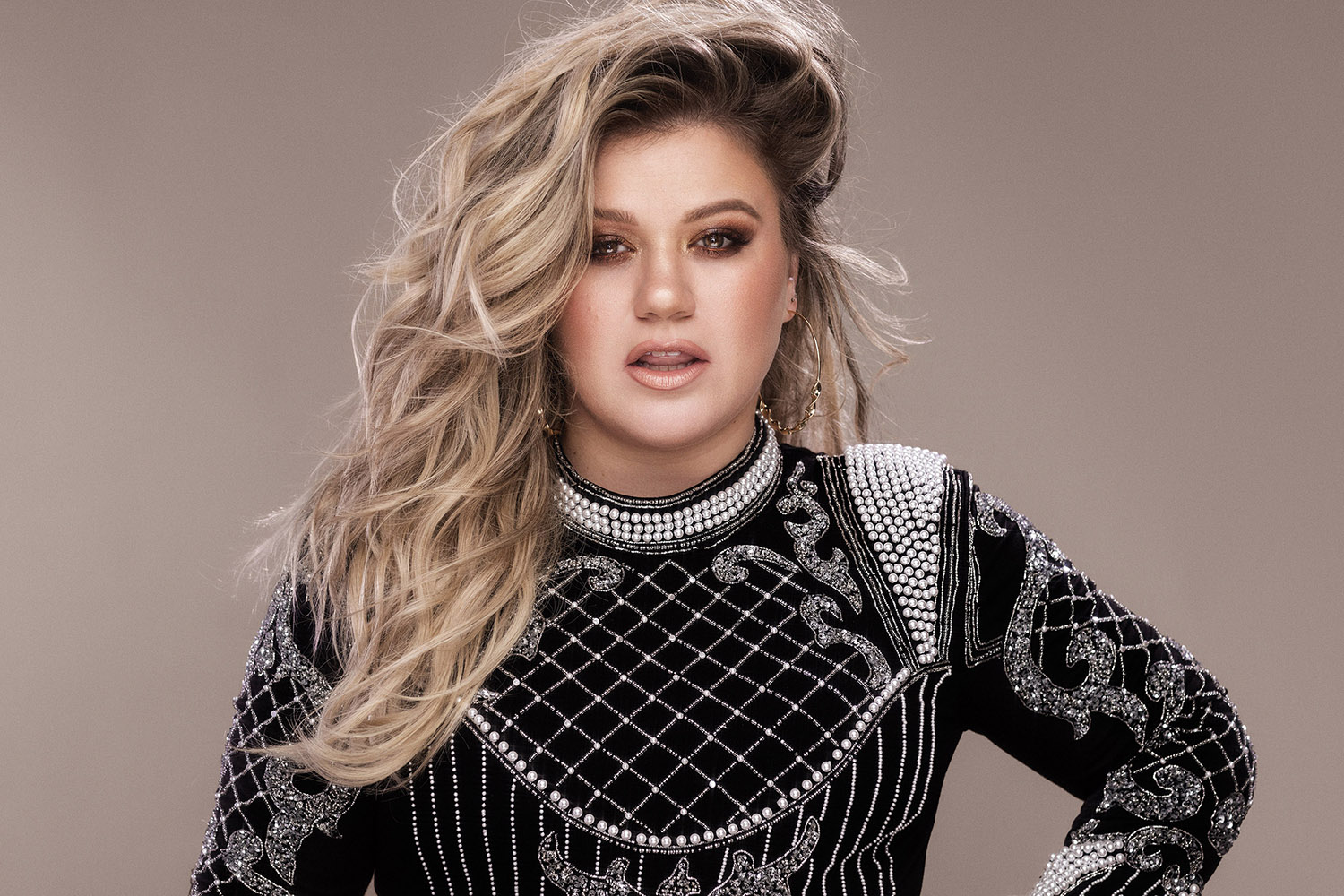 It's an amazing week for Lamar who is also celebrating today after winning the Pulitzer Prize for Music for his album DAMN.

Both Sheeran and Lamar are up for Top Artist, competing against Drake, Taylor Swift, and Bruno Mars, who has landed 14 nominations.

Rapper Post Malone is up for 12 awards, while rockers Imagine Dragons have landed 10 nods nods.

Other multiple nominees include Justin Bieber and Cardi B, who are tied with eight apiece, Despacito hitmakers Luis Fonsi and Daddy Yankee, Swift, Chris Stapleton, and Linkin Park, who are still recovering from the death of their frontman Chester Bennington last year.

Among the top categories, Cardi B will face off with 21 Savage, Camila Cabello, Khalid and Kodak Black for Top New Artist, and she will also battle Camila Cabello, Halsey, Demi Lovato, and Swift for the Top Female Artist Prize.

U2 have been nominated for Top Duo/Group, and Top Touring Artist, Top Rock Tour, and Top Rock Album for Songs of Experience.

Bebe Rexha and Khalid unveiled the seven major categories on the 'Today' show on Tuesday, where they also announced each others' nominations.

Bebe, 28, is up for Top Country Song for her Florida Georgia Line, 'Meant to Be'.

She said: "I'm a New York city girl, I didn't think I was going to be nominated for a country award!"

Khalid will go against 21 Savage, Camila Cabello, Cardi B and Kodak Black to be crowned the winner of Top New Artist.

According to the publication, "Billboard Music Awards finalists are based on album and digital songs sales, radio airplay, streaming, touring and social engagement, determined using data in a 12-month tracking period."

The 2018 Billboard Music Awards will air on NBC for the first time ever, broadcast live from MGM Grand Garden Arena in Las Vegas on May 20.  Performers and presenters have yet to be revealed.

This year is a special year for the BBMA's as it marks 60 years of Billboard charts.

Further nominations will be announced as the categories are unveiled live on Billboard's Facebook page.