Home/ BLACKPINK’s ‘The Album’ Is Coming 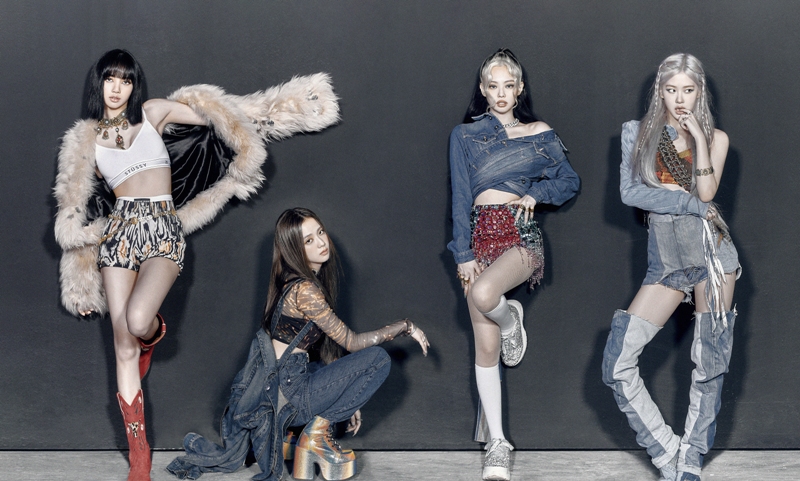 BLACKPINK’s management company, YG Entertainment, confirmed that the girl group’s new album is complete and will be ready for our ears very soon. So what do we know about BLACKPINK’s album 2020 release date, tracklist and news? Well, here’s the tea that YG Entertainment spilled the tea about Jennie, Lisa, Jisoo and Rosé’s upcoming music. Needless to say, we can’t wait.

YG Entertainment confirmed on July 27 that BLACKPINK’s album 2020 will be released on October 2, 2020. The members will also release two new singles before BLACKPINK’s album 2020’s release: one in June and the other in August. (The second single will have a featured artist.) YG also described the comeback as a “three-step, multi-phased release.”

“BLACKPINK’s first new song, which will be released in mid-June, is a pre-release title track. The BLACKPINK members are currently preparing to film the music video for the song, and they are picking up the pace of their final preparations, including practicing their new choreography,” YG Entertainment said in a statement in May 2020. “The second new song, which is a special kind of a new song, is scheduled for a release in July or August. As it’s a first studio album that [BLACKPINK] has been preparing for a long time, we hope to create more opportunities for the group to greet fans through performances and other content than in any year before through a three-step, multi-phased release.”

On June 26, BLACKPINK released their comeback single, “How You Like That.” After BLACKPINK’s album 2020 in September, Rosé, Lisa and Jisoo also plan to release solo tracks following Jennie’s “Solo” in 2018.