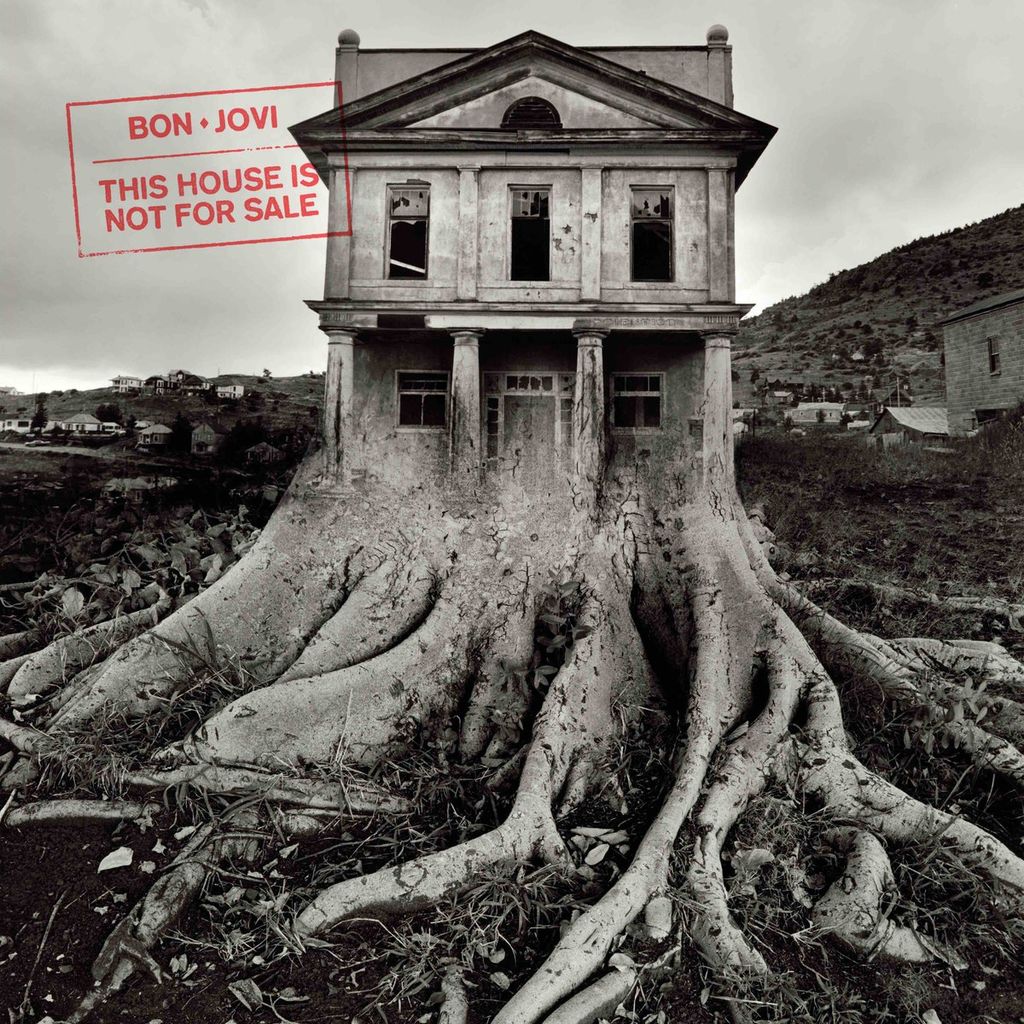 The rock group released its 13th effort, 'This House Is Not for Sale,' on Nov. 4.

Bon Jovi is on course for its sixth No. 1 album on the Billboard 200 chart, according to industry forecasters. Sources suggest the band’s new studio effort, This House Is Not for Sale, could earn between 110,000 and 120,000 equivalent album units in the week ending Nov. 10. The set was released on Nov. 4 through Island Records.

A significant chunk of the sales of Bon Jovi’s new set are driven by a concert ticket/album sale promotion. The group has employed a similar offer for previous releases, as have artists ranging from Justin Bieber and Josh Groban to Shawn Mendes and Barbra Streisand.

Other albums heading for high debuts on next week’s Billboard 200 chart include Alicia Keys’ Here and The Chainsmokers’ Collage. The former could earn perhaps nearly 50,000 units, while The Chainsmokers’ new five-song EP — which effectively doubles as a mini-greatest hits package — might move perhaps 40,000 to 45,000. Around 30,000 to 35,000 of that figure could be TEA and SEA units, powered by the set’s hit singles “Don’t Let Me Down,” "Closer," “All We Know” and “Inside Out."