Home/ Brockhampton's 'Iridescence' Debuts at No. 1 on Billboard 200 Albums Chart 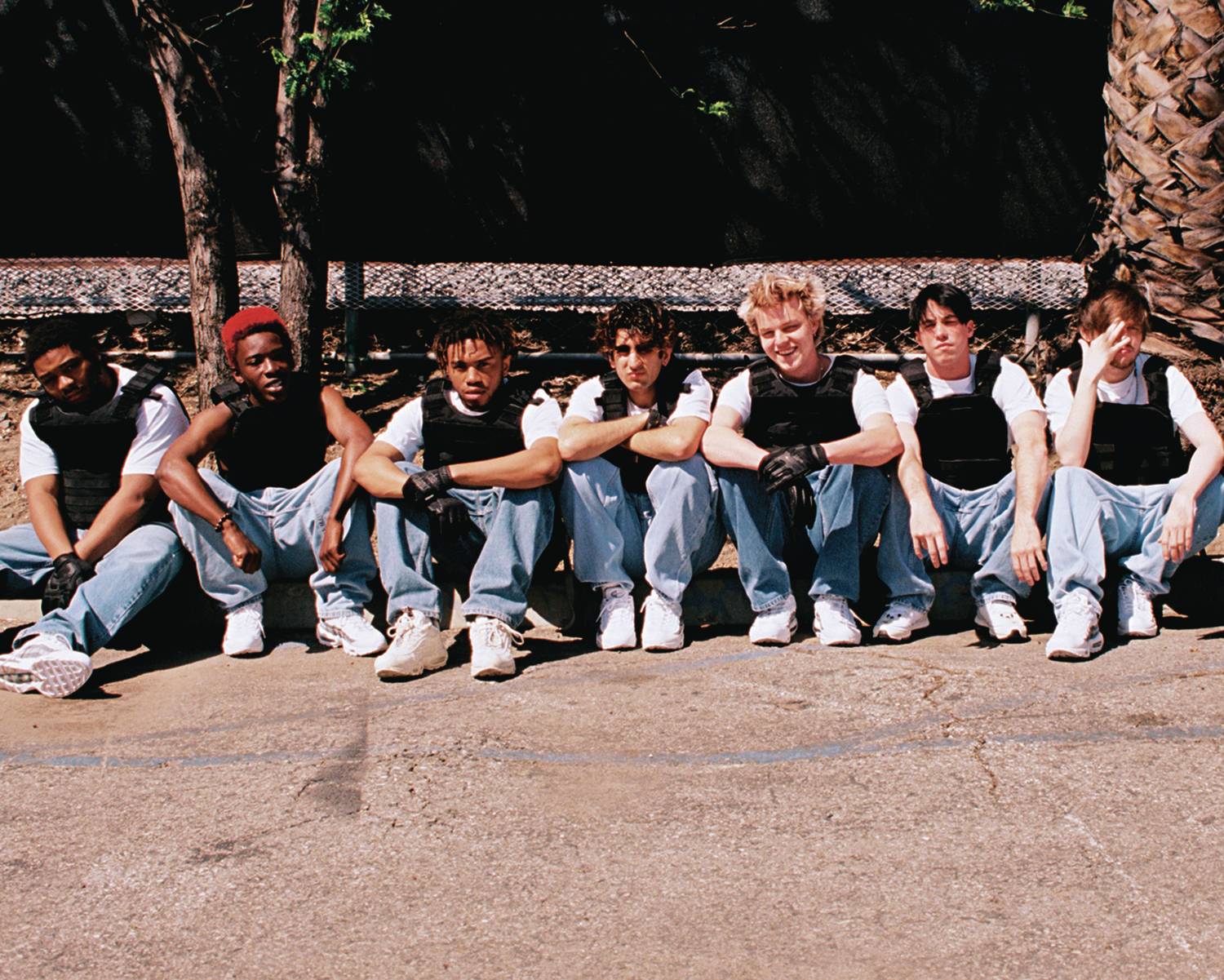 Hip-hop collective Brockhampton bows at No. 1 on the Billboard 200 chart with its fourth studio album, Iridescence. The set, which was released on Sept. 21 via Question Everything/RCA Records, launches with 101,000 equivalent album units earned in the week ending Sept. 27, according to Nielsen Music. Of that sum, 79,000 were in album sales.

The Billboard 200 chart ranks the most popular albums of the week in the U.S. based on multi-metric consumption as measured in equivalent album units. Units are comprised of traditional album sales, track equivalent albums (TEA) and streaming equivalent albums (SEA). The new Oct. 6-dated chart (where Iridescence debuts at No. 1) will be posted in full on Billboard's websites on Tuesday, Oct. 2.