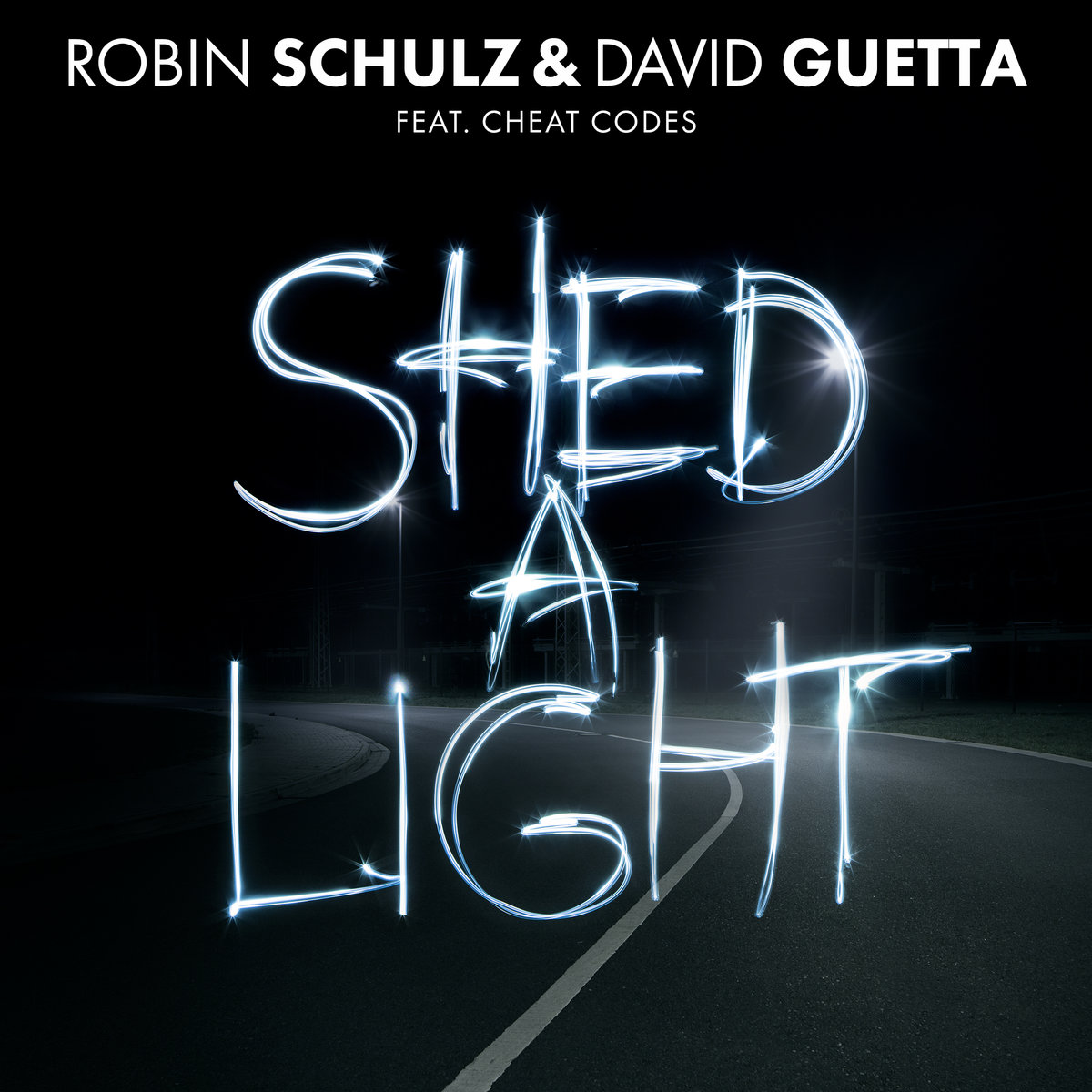 The seventh studio album by French hitmaker, producer and deejay David Guetta is in the making and it’s expected to be released early 2017 via Parlophone and Atlantic Records as follow-up to 2014’s “Listen“.

The project comes preceded by the promotional single “No Worries”, a collaboration with English production trio Disciples, launched back in April. The proper lead single from the album “This One’s for You” along Swedish star Zara Larsson was released on May as official song for the UEFA Euro 2016.

Guetta joined GLOWINTHEDARK and created a special new version of Fat Joe and Remy Ma’s anthem “All the Way Up”, which was launched in June. The second promotional single was released on September 23rd and is the song “Wouldn’t I Lie to You”, a rendition of Charles & Eddie’s classic R&B/Soul gem which was created along Cedric Gervais and includes vocals of Chris Willis.