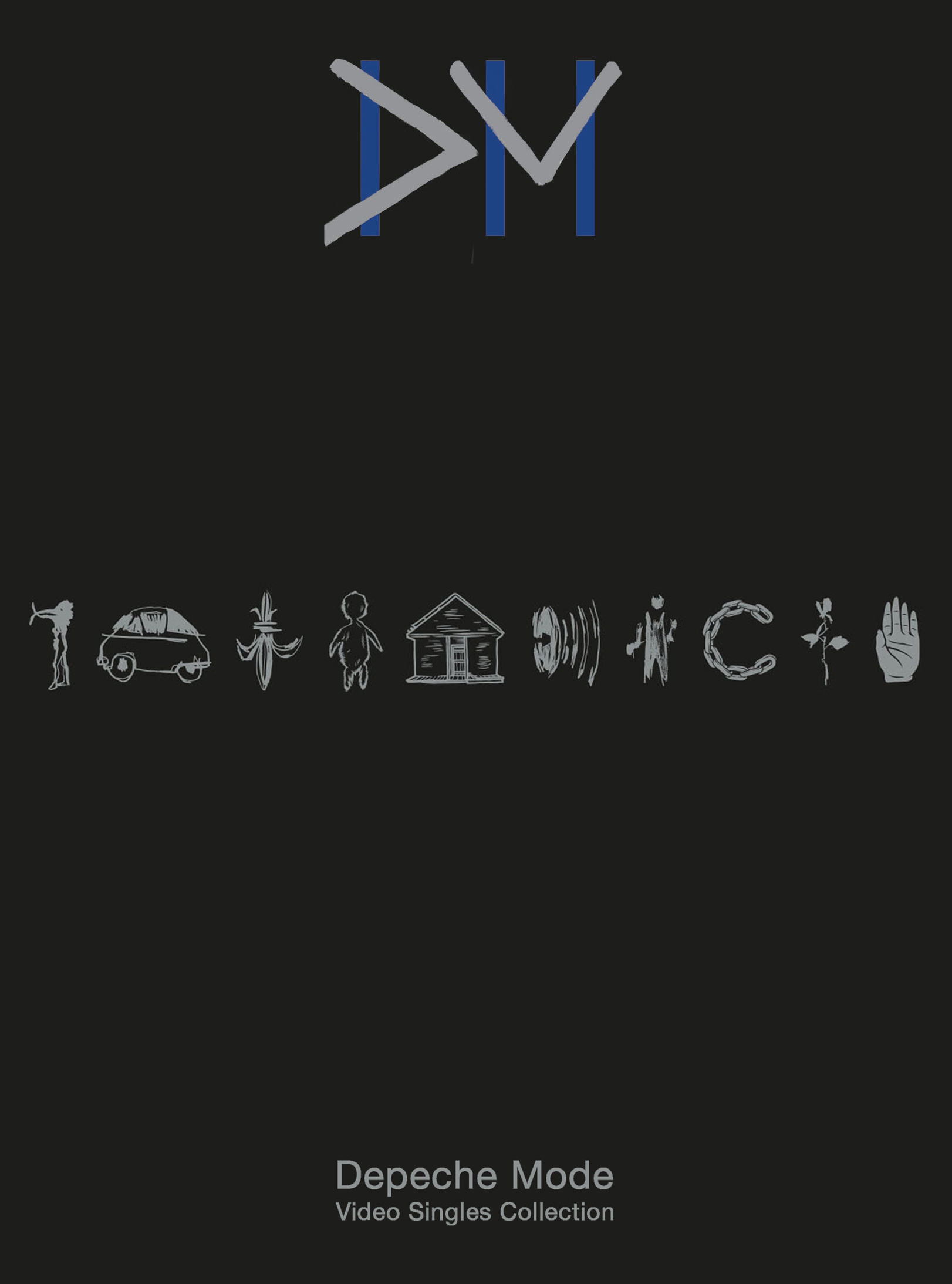 Depeche Mode have announced a new DVD, Video Singles Collection. The 3xDVD anthology, out November 11 via Sony Music Entertainment, compiles 55 of the band’s music videos, as well as four alternate videos, complete with over two hours of commentary from the band. The collection features newly restored versions of videos from 1981 to 2013, including “Personal Jesus,” “Heaven,” and more. The alternate clips are for “People Are People,” “But Not Tonight,” “Soothe My Soul (Extended),” and “Stripped,” according to Rolling Stone. See the full list of videos and directors here. See the DVD artwork below.

In a statement, the band said, “Videos have always played an essential part in how we wanted to present Depeche Mode’s music to the world. It’s been amazing to go back and relive all the experiences and memories these videos evoke after all these years. It’s incredible to have all our videos finally together in one place and we’re hoping our fans enjoy this journey through time as much as we did.”

Later in the year—I don’t know, in December or something—I’ll go out to [Martin Gore’s] place or something and we’ll sit down and talk about it. It’s always a big challenge. You have to really sit down and you have to have an idea: “What kind of record do we really want to make? Who do we want to work with? Where do we want to take this? Do we want to go on the road?” All that kind of stuff, and I’m pretty sure it will happen, but there’s no plan at the moment.