Home/ Harry Styles Debuts at No. 1 on Billboard 200 Albums Chart 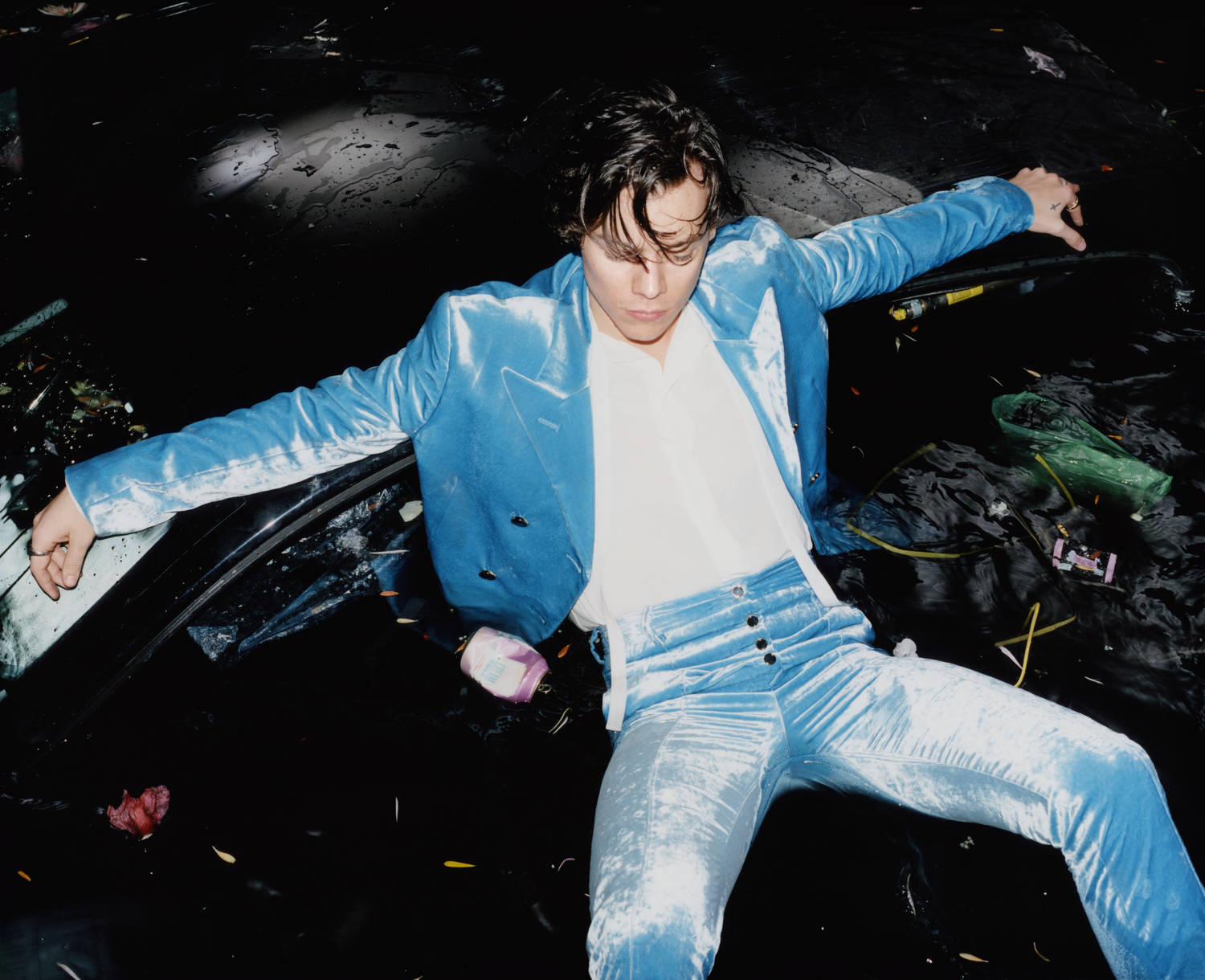 Harry Styles bows at No. 1 on the Billboard 200 albums chart with his self-titled debut effort, launching with 230,000 equivalent album units earned in the week ending May 18, according to Nielsen Music. Of that sum, 193,000 were in traditional album sales.

The Billboard 200 chart ranks the most popular albums of the week in the U.S. based on multi-metric consumption, which includes traditional album sales, track equivalent albums (TEA) and streaming equivalent albums (SEA). The new June 3, 2017-dated chart (where Styles enters at No. 1) will be posted in full to Billboard’s websites on Tuesday, May 23.

With Styles’ start of 193,000 he earns the biggest debut sales week for a U.K. male artist’s first full-length album since Nielsen Music began tracking sales in 1991. He surpasses the previous record holder, Sam Smith, who saw his In the Lonely Hour album launch with 166,000 copies sold at No. 2 back in 2014.

With One Direction having spawned No. 1 solo albums for both Styles and Zayn, the group earns the rare distinction of having more than one member achieve a solo No. 1. The group joins a club that includes Destiny’s Child, which saw both Beyoncé and LeToya Luckett claim No. 1s, while The Beatles launched chart-toppers from George Harrison, John Lennon and Paul McCartney. (The super group Blind Faith also saw its members Eric Clapton and Steve Winwood earn solo No. 1s, years after the release of the group’s only album, in 1969. Clapton first led the list in 1974, and Winwood in 1988.)

Drake’s More Life descends 5-7 with 58,000 units (down 7 percent) in its ninth week on the chart. The former chart-topper spent three weeks leading the list.