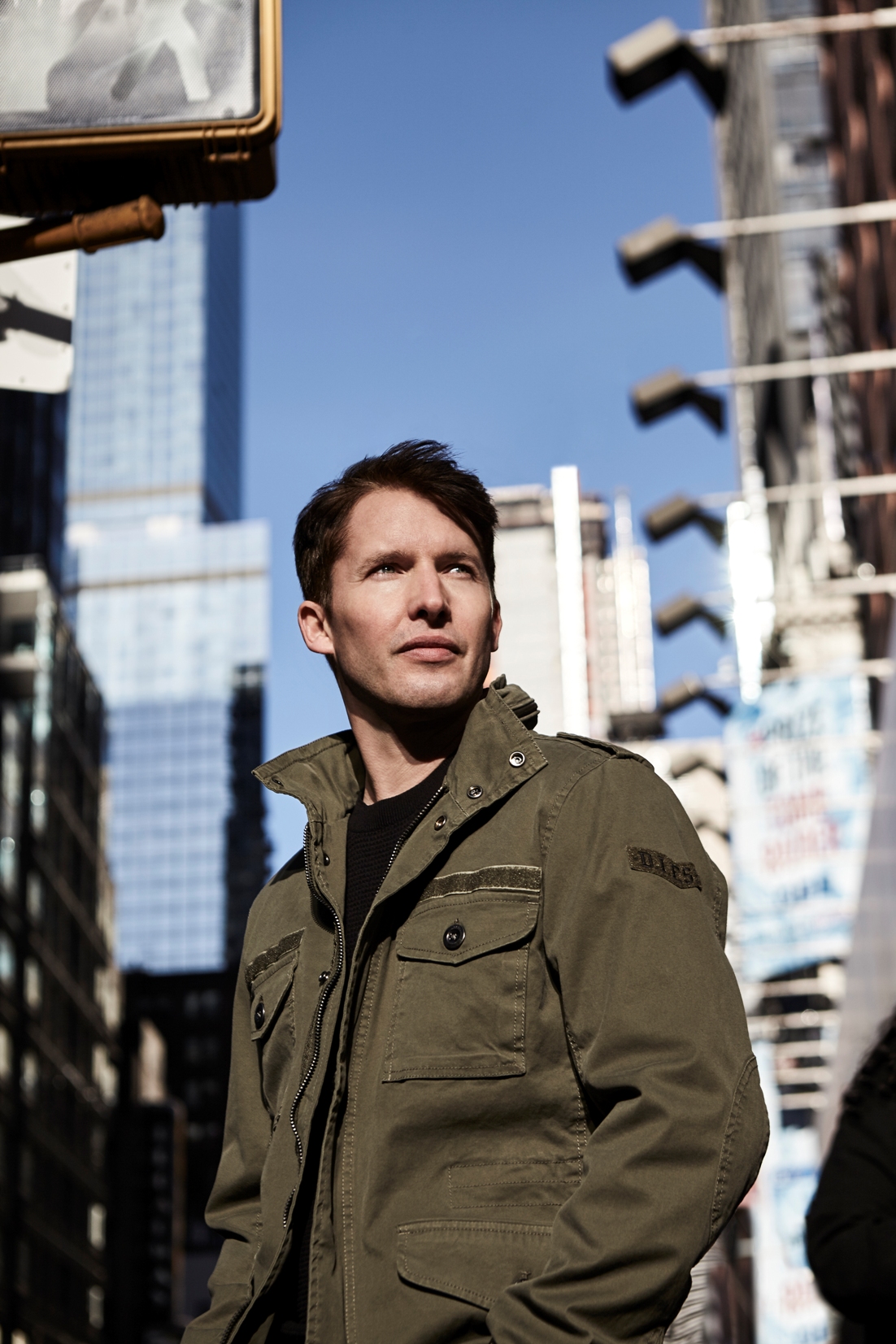 As the first single from his fifth album The Afterlove, Blunt appears to be moving away from his trademark sound and towards something more mature.

The 42-year-old wrote over 100 songs in the lead up to the new album, and said Love Me Better was hitting back at the lingering reaction to his 2004 hit You’re Beautiful.

‘I had a big hit. And then I had 12 years of aggression towards it. It was a strange experience,’ he told Time.

‘[These are] quite harsh words to hear at the top of a song, but that’s because it was quite harsh to receive that kind of feedback on a song that was just played a lot.’

Eagle-eared listeners will also hear Blunt references his ‘wandering eye’ in the song’s lyrics too.

As for his supporters, the singer said he was a little ‘nervous’ about how people would take his change in direction.

‘I am a little nervous about that, because I don’t know how people will respond. I’ve done four albums with me on the guitar writing fairly sad—miserable even—songs,’ he said.