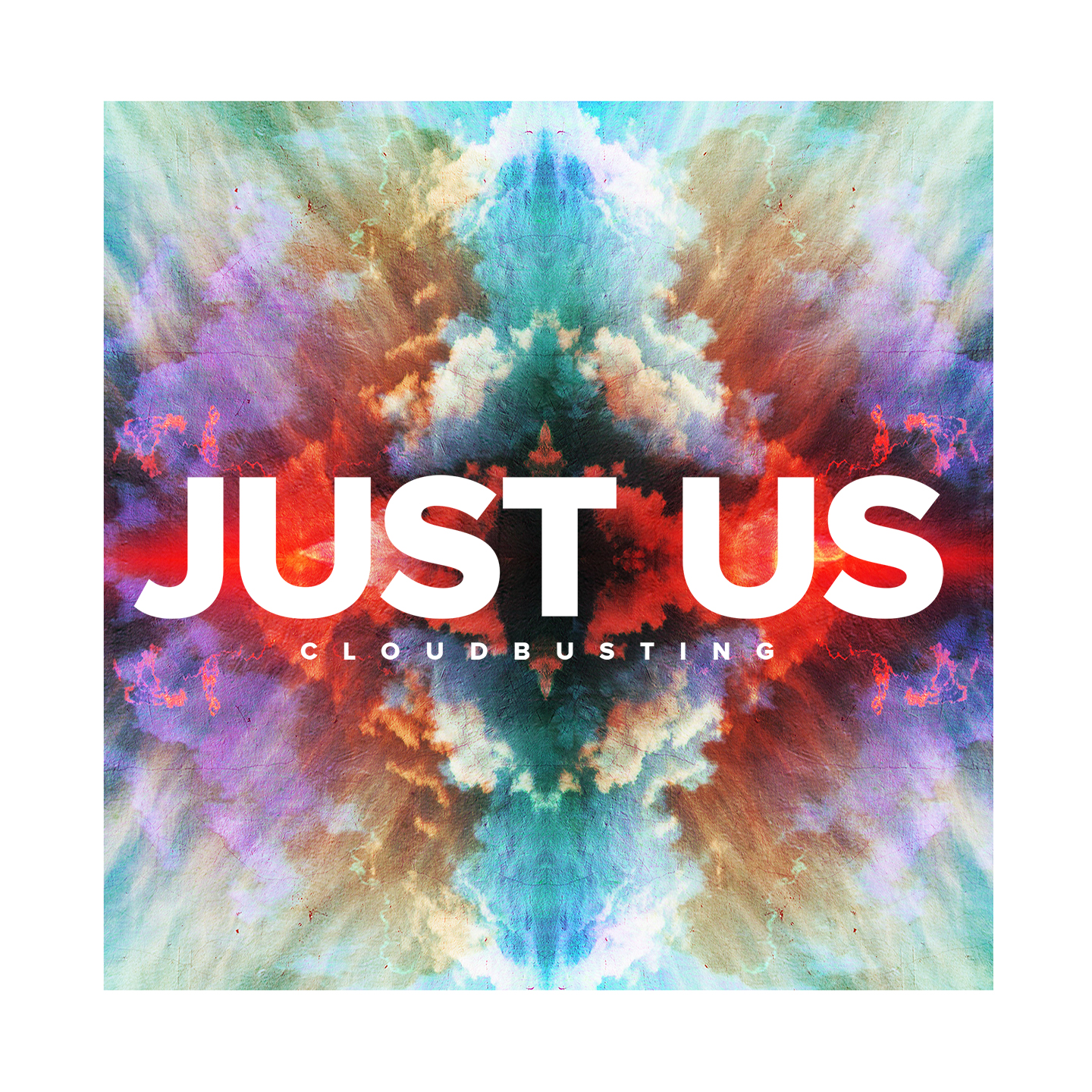 Just Us is an American production duo based in New York and formed by deejays Steven Lee and Carl Kennedy, who have signed a big deal with Parlophone Records and Warner Music.

They have debuted a great new single called “Cloudbusting“, which is a delightful fusion of ethereal strings and emotive vocals over hypnotic bass. It’s also a rework of Kate Bush’s classic track with the same name launched in 1985.

The song was finally released on digital retailers and streaming services on February 10th.