Home/ Lido Collaborates with THEY. on “Not Enough” 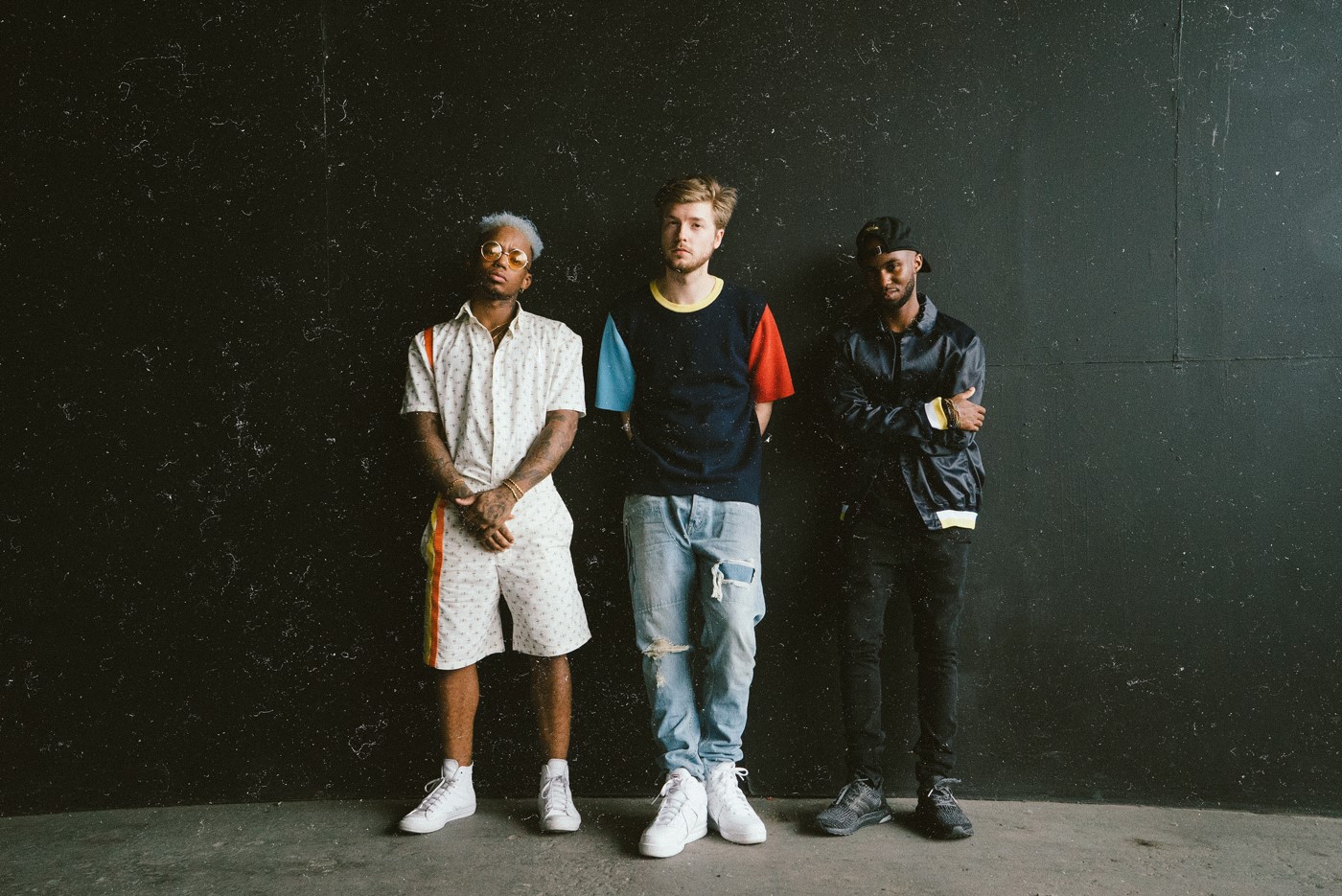 West coast R&B duo THEY. has collaborated with Norwegian producer Lido on a new track, “Not Enough”, out today on Because Music. Premiered by Billboard Magazine HERE, stream the groovy 80s inspired track from the links below:

LIDO – “When I'm in the club, the music that makes me have the most fun is new jack swing. The style of music kinda fell off for a bit, but, THEY. and I have recently been very inspired by it and we decided to try something different one night in the studio. 'Not Enough' came together very quickly and is just a fun thing we wanted to put out there for people to dance to this summer.”

THEY. - “We always considered new jack swing to be the blueprint of our sound, hard-hitting R&B with a touch of hip hop. When we met Lido, we spent an hour just playing Guy, New Edition and Bobby Brown. We started writing with that inspiration and everything came quick - the melodies, the bass line... Within about 3 hours we had a 2017 take on our favorite genre.”

The song comes on the heels on the pair’s headlining European tour which included sold out shows in Berlin, Amsterdam and Paris. You can catch Lido LIVE at US festivals this summer including, Electric Forest in Michigan and Meadows in NYC.