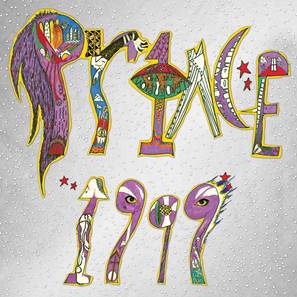 Prince’s estate has released “Don't Let Him Fool Ya,” a rarity long traded among fans, now officially available for the first time. Check it out below. Recorded in 1982 at Prince's home studio on Kiowa Trail in Chanhassen, Minnesota, the track will appear on a new reissue of 1999, out November 29.

The reissue will also feature DVD footage of his tour stop at the Houston Summit on December 29, 1982, along with handwritten lyrics for several songs and rare photographs.