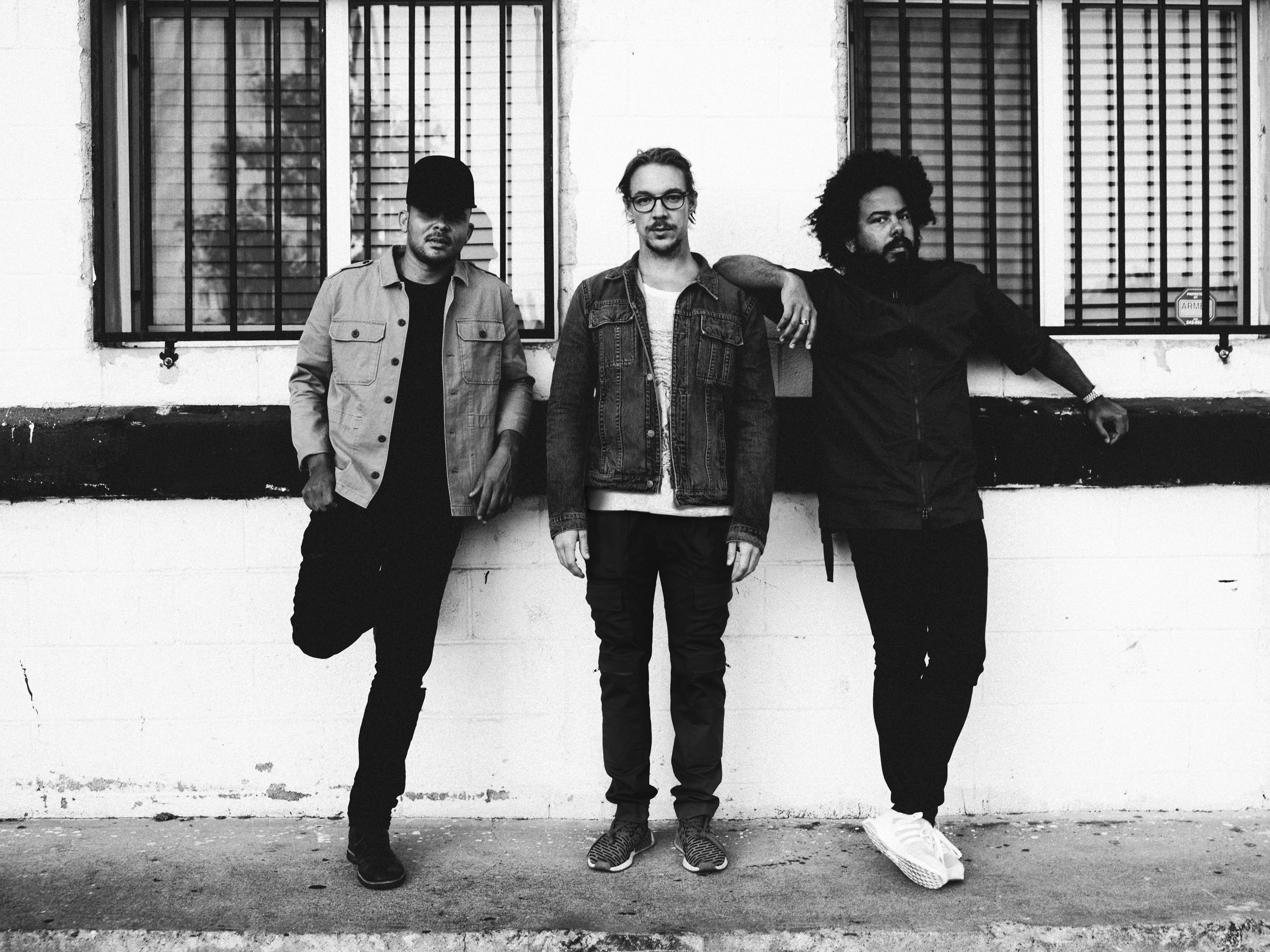 The EP comes two years to the day after the band’s groundbreaking LP Peace is the Mission, and expands upon the group’s global sound, taking inspiration from their travels to Pakistan, Cuba, South America, Africa and more while paying homage to their island roots.

Know No Better finds the trio collaborating with artists from the world over who share their mission of “making the world smaller by making the party bigger.” Jillionaire’s fellow Trinidadian Machel Montano makes an appearance, while Jamaican artists Busy Signal, Sean Paul and Konshens join their countryman Walshy Fire. As ever, Diplo’s Florida-bred, globe-trotting sensibilities introduce a plethora of global sounds to the music.

The band puts these features at the forefront, blending elements from the featured artists’ sonic pallettes with their own. “Buscando Huellas” featuring J. Balvin and Paul is a reggaeton anthem, while the Afrobeats-inflected “Particula” features the South African rapper Nasty C, Nigerian artists Ice Prince and Patoranking, and Jidenna. Dancehall superstar and longtime Major Lazer collaborator Busy Signal contributes vocals to “Jump,” while “Sua Cara” co-stars Brazilian icons Anitta and Pabllo Vittar and is influenced by elements of their native samba. The EP’s Carribean closer “Front of the Line” features the soca star Mantano alongside dancehall legend Konshens. Know No Better also features production contributions from the likes of Jr. Blender, Boaz van de Beatz, King Henry, Maphorisa and more.

“Front of the Line” will also feature in Bacardi’s Sound of Rum initiative launching in the coming weeks—Major Lazer has created a special rum blend with Bacardi which will be available in limited edition bottles this summer, and will be collaborating with the brand on special performances and events throughout the year. Jillionaire has also been appointed the brand’s Minister of Rum.

The new EP follows the worldwide, record shattering success of “Run Up” featuring PARTYNEXTDOOR and Nicki Minaj, “Cold Water” featuring Justin Bieber and MØ and “Lean On” with DJ Snake featuring MØ, one of the most successful songs of all time.

Furthermore, Major Lazer’s documentary Give Me Future, filmed at their historic, 400,000 person 2016 show in Havana, Cuba, premiered earlier this year at Sundance to rave reviews and is set for release this fall.