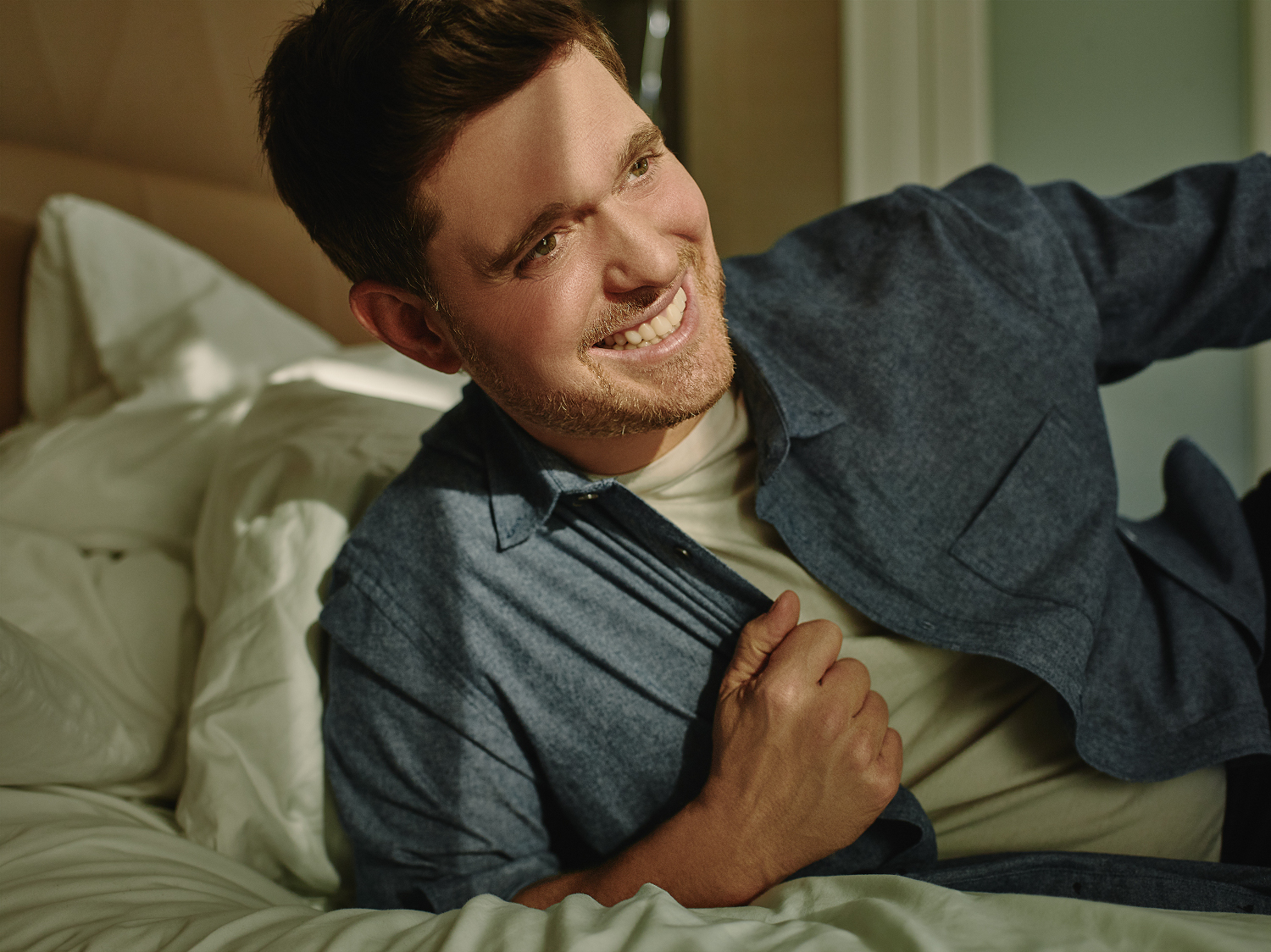 Michael Bublé has launched the ALexa skill ‘Bublé Daily’ and released a video to show you how to use it.

‘Bublé Daily’ is now available in the UK, USA, Canada, Australia, Germany, France, India, Italy, Japan, New Zealand and Spain. It can be activated by instructing your device, “Alexa, tell me about Michael Bublé” or “Alexa, open Bublé Daily.”

Fans can activate ‘Bublé Daily’ to get a new quote from Michael every single day, direct from the singer himself. He’ll then share a story, a fact or an inspirational quote.

Discussing ‘Bublé Daily’, Michael commented, “It’s a little something each and every day personally from yours truly.”

Bublé has personally recorded hundreds of messages and will add further updates on a regular basis.

‘Bublé Daily’ is one of the first ever multimodal skills, which utilises both audio and video content featuring Michael on compatible devices. It’s also one of the first artist Alexa skills that is launched via a custom command.

The Alexa skill comes following the release of Bublé’s chart-topping album Love, which enjoyed the biggest opening week sales from a solo male artist in 2018. The album is fast-approaching Platinum status.