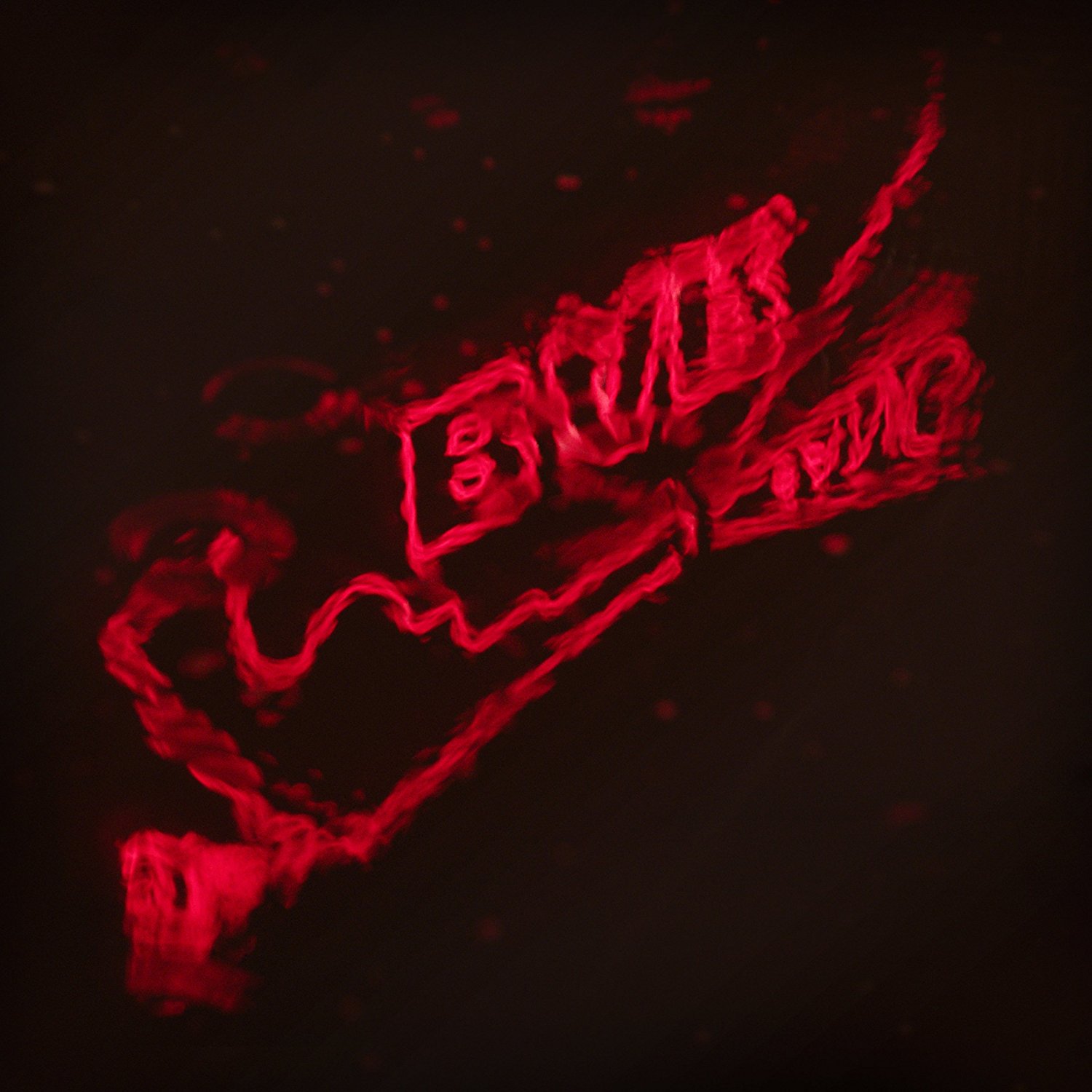 Rhino To Release 2 New Musical Companions To The New Series

Full Track Listings To Be Revealed As The Season Progresses

LOS ANGELES – The eagerly awaited revival of Mark Frost and David Lynch’s revolutionary television series Twin Peaks made its debut on SHOWTIME. The music that appears in the new series will be part of two upcoming soundtracks to be released by Rhino Entertainment on September 8.

TWIN PEAKS (MUSIC FROM THE LIMITED EVENT SERIES) and TWIN PEAKS (LIMITED EVENT SERIES ORIGINAL SOUNDTRACK) will be issued on CDs ($18.98), as well as on double LPs ($31.98). Rhino also recently reissued the original soundtrack to both the original series (1990-91) and subsequent film, Fire Walk With Me (1992), as part of the buildup to the premiere of the new series.

Music has always played a central role in Lynch’s work and it helped establish the haunting, dreamlike nature of the original Twin Peaks. The same is true for the new series. Much like the plot of the show, the songs that appear on the new soundtracks will be revealed gradually over the course of the season’s 18 episodes. The first track a s heard on the debut episode is “Twin Peaks Main Theme” by Grammy-winning composer Angelo Badalamenti, whose music is inextricably linked to the original series and film. The second track is "Shadow" by Chromatics, an electronic band based in Los Angeles, and will be on their new album Dear Tommy. Chromatics will release the video for "Shadow" immediately after Twin Peaks airs.