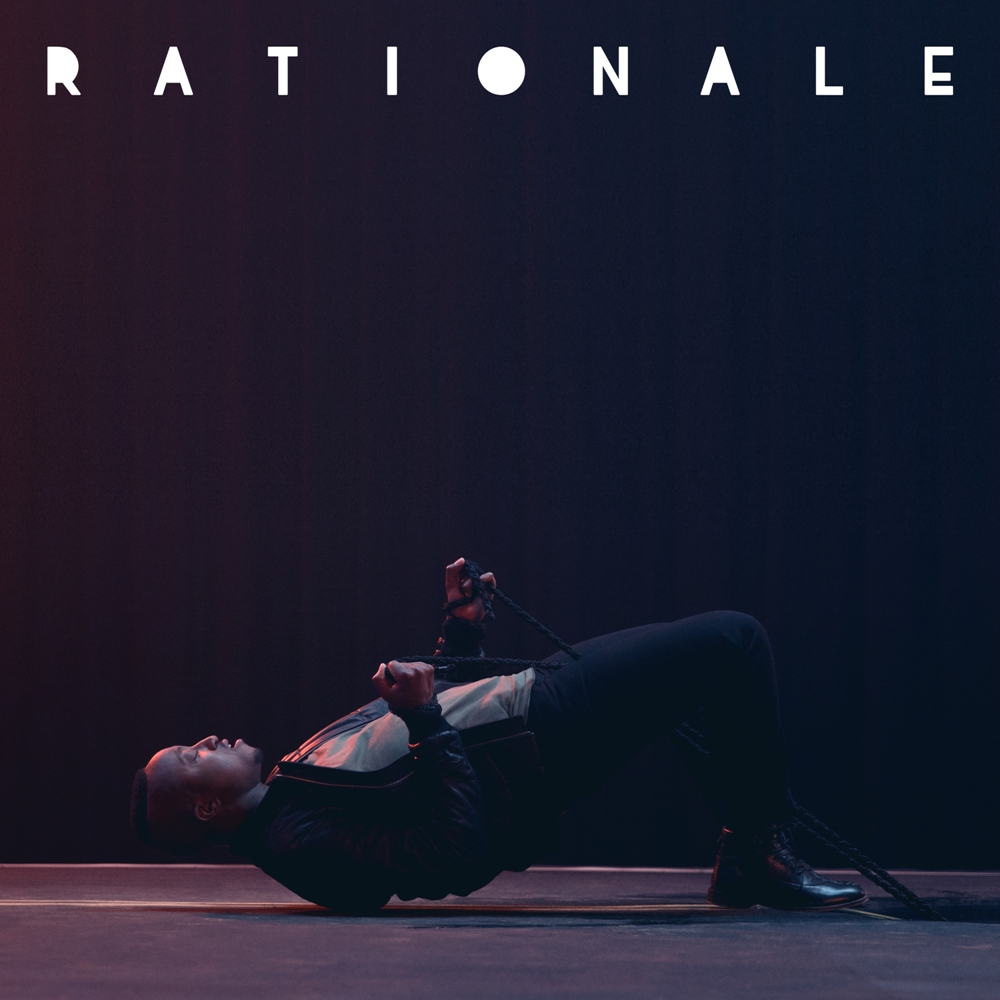 RATIONALE shared his second EP Vessels earlier this year, following a string of live dates supporting Bastille in the UK and Europe, then billed as a bridging project in lieu of his now delayed album. "Deliverance" is his first release since and perhaps one of his most striking, at least lyrically, to date.

It makes sense that "Deliverance" is the next thing we hear from the rising star as it proved to be a favourite at the live shows on his recent sold-out UK headline tour.

"'Deliverance" comes from a really a bad personal experience,” says Rationale. “I guess you could say that this is one for anyone out there who's ever had trouble letting go…"