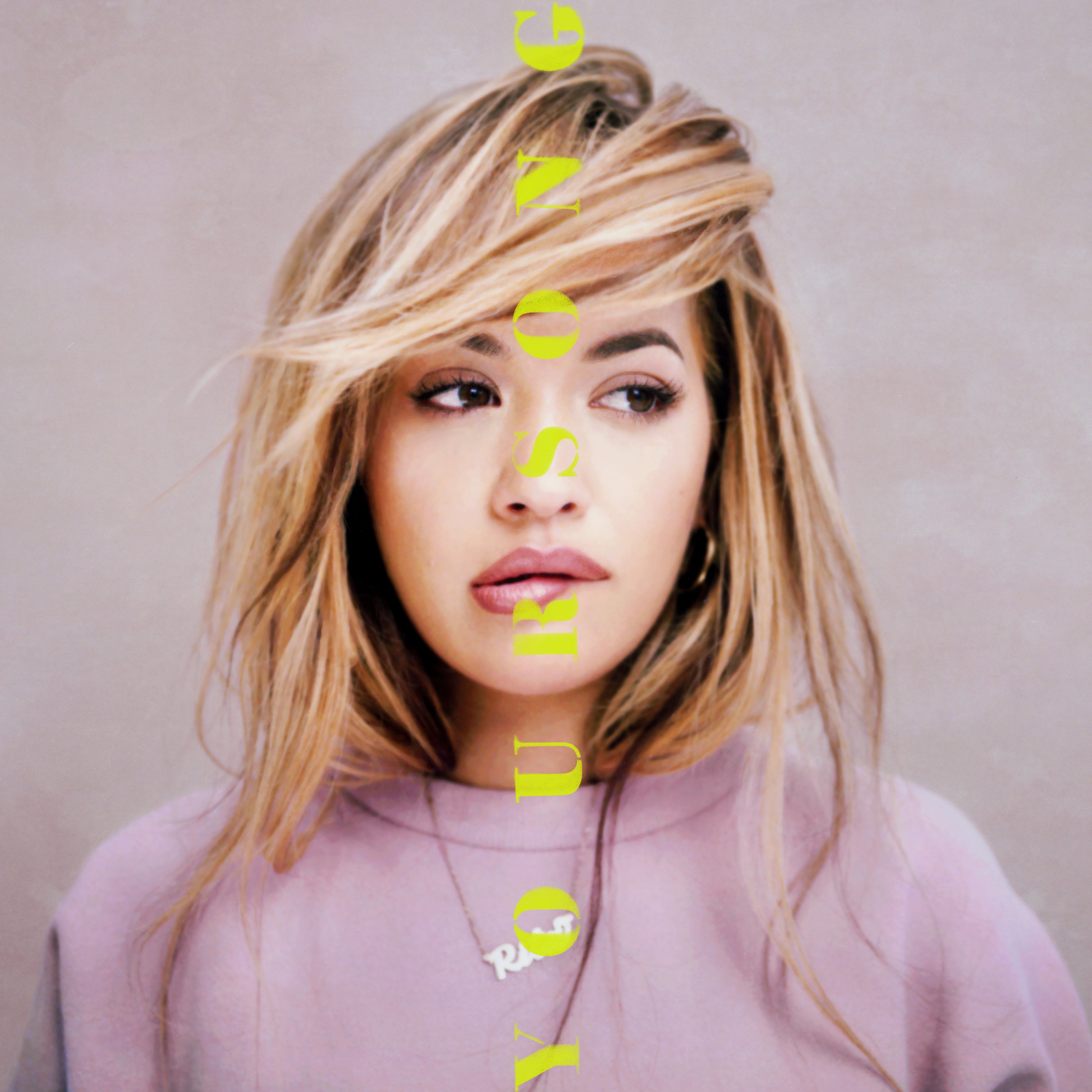 Rita Ora returns in style with her hotly anticipated new single, Your Song, released today on Atlantic Records. The single was debuted across UK radio this morning and was described by The Sunday Times as a ‘slinky electro earworm primed for streaming domination.’

The stars really align for Rita’s comeback single, Your Song, which Rita brings to us alongside Ed Sheeran and Steve Mac. Your Song is a perfect headrush of pop romance that hits hard and goes deep. It also pulses with new possibilities, as Rita soulfully relates how life and dreams can suddenly transform in a single night. “Your Song has everything I wanted to express: it’s a song that’s full of positivity,” explains Rita. “I loved working with Ed and Steve; it was incredible to really bring this idea to life with some of the most talented songwriters of our time. Ed and I have been friends since our teens, it’s brilliant to have the opportunity to collaborate with him for my first single, we definitely click creatively.”

This week Rita has been posting clips of the single on her Instagram, teasing the musical collaboration, the clips have become some of her most viewed videos showing how feverishly anticipated new music is from fans.

Your Song is the first single from Rita Ora’s upcoming album due for release towards the end of the year. The new songs show a progressive depth and maturity to Rita’s unmistakable vocals. “I wanted people to really hear my voice,” she says. “So much has changed for me personally and professionally which has allowed me to develop as an artist.”

The new album is the long awaited follow up album to ‘Ora’ her chart-topping debut which included the #1 singles – Hot Right Now, RIP and How We Do. I Will Never Let You Down was a further UK #1 and her Black Widow collaboration with Iggy Azalea hit the top three in the US.

Rita’s career outside of music has also gone supernova over the last few years. Rita has proved an international prime-time star onscreen, as a coach on BBC’s The Voice, a judge on The X Factor, and the host of VH1’s America’s Next Top Model. She has also filmed the Fifty Shades Of Grey trilogy and just wrapped filming on the film Wonderwell. She designed 15 best-selling collections for Adidas, became the Ambassador for Rimmel and a designer for Tezenis. Whatever Rita takes on, she makes a statement.

Since Rita’s last release she has not stopped performing, wowing audiences on some of the most prestigious stages around the world from The Vatican (at the canonisation of Mother Teresa) to Glastonbury to the White House. In February 2015 Rita delivered a stirring performance of her Diane Warren penned song Grateful on the 87th annual Academy Awards. “I cannot wait to take these new songs out on tour, that’s what I live for. As soon as I get the chance I’m going to hit the road with a band.”