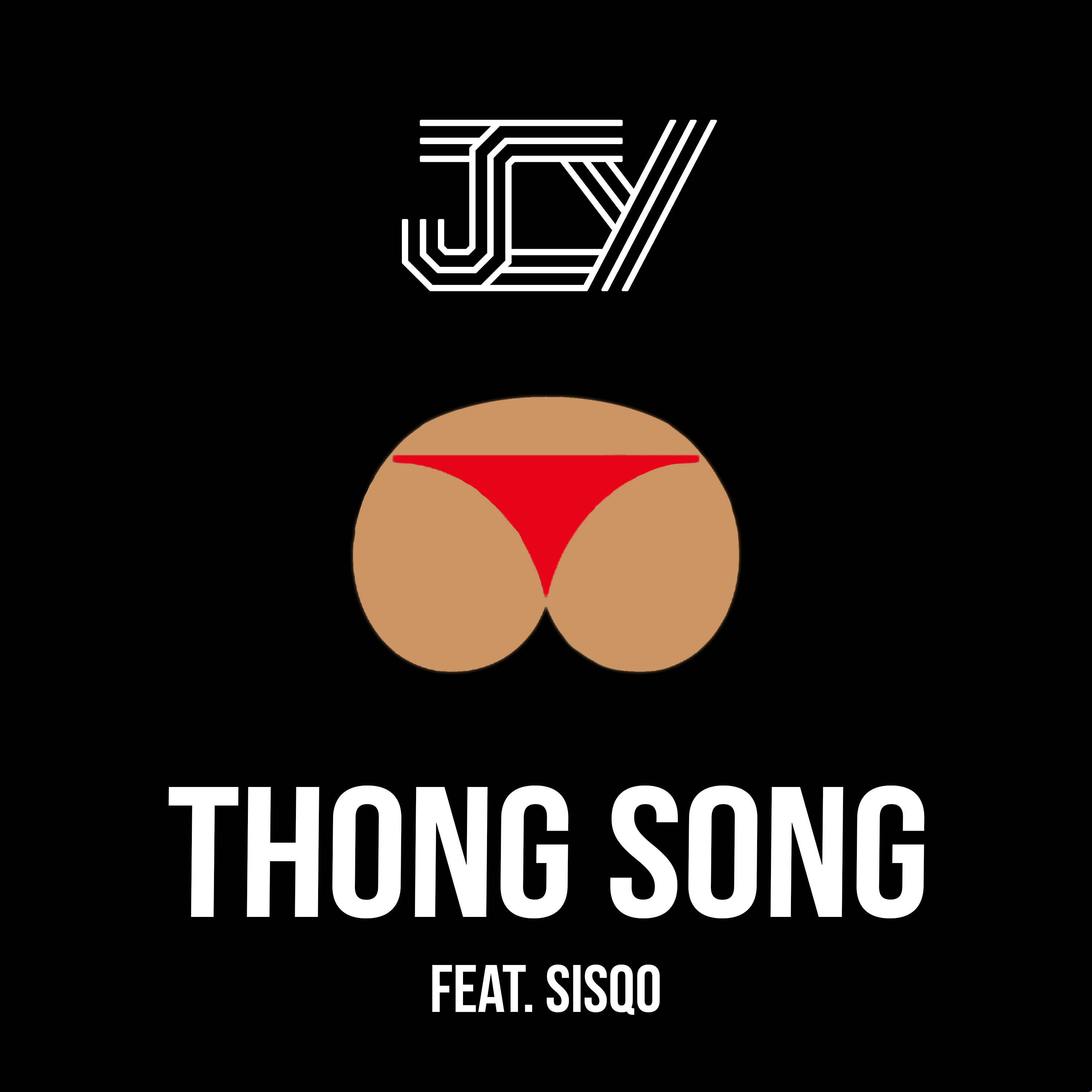 Sisqo's Thong Song. For those who were around for this late '90s pop culture phenomenon, it's difficult to forget, right?

"Ya like to dance at all the hip hop spots/ And ya cruise to the crews like connect da dots/ Not just urban she likes the pop/ Cuz she was livin la vida loca". Tell us another lyric that better sums up R&B-pop in 1999.

Well, for those who weren't around for it back then, and for those who need a gentle reminder of its brilliance, a remake of the song is being released this Friday (June 9).

That's right, a remake. But fear not, Sisqo is still involved. In fact, it's the first formal re-release/remix that Sisqo has signed off on since the original.

He's teamed up with JCY for its 2017 release, a Norwegian production trio comprising of Chris Stallion, Patski Love and Alexander Austheim.

The question is, how do you improve on a classic? We've had a sneaky listen to it ahead of its release, and can confirm tropical beats and a more electronic chorus are both at play. It's Thong Song for 2017, but Sisqo's unmistakable vocal keeps things nicely nostalgic.