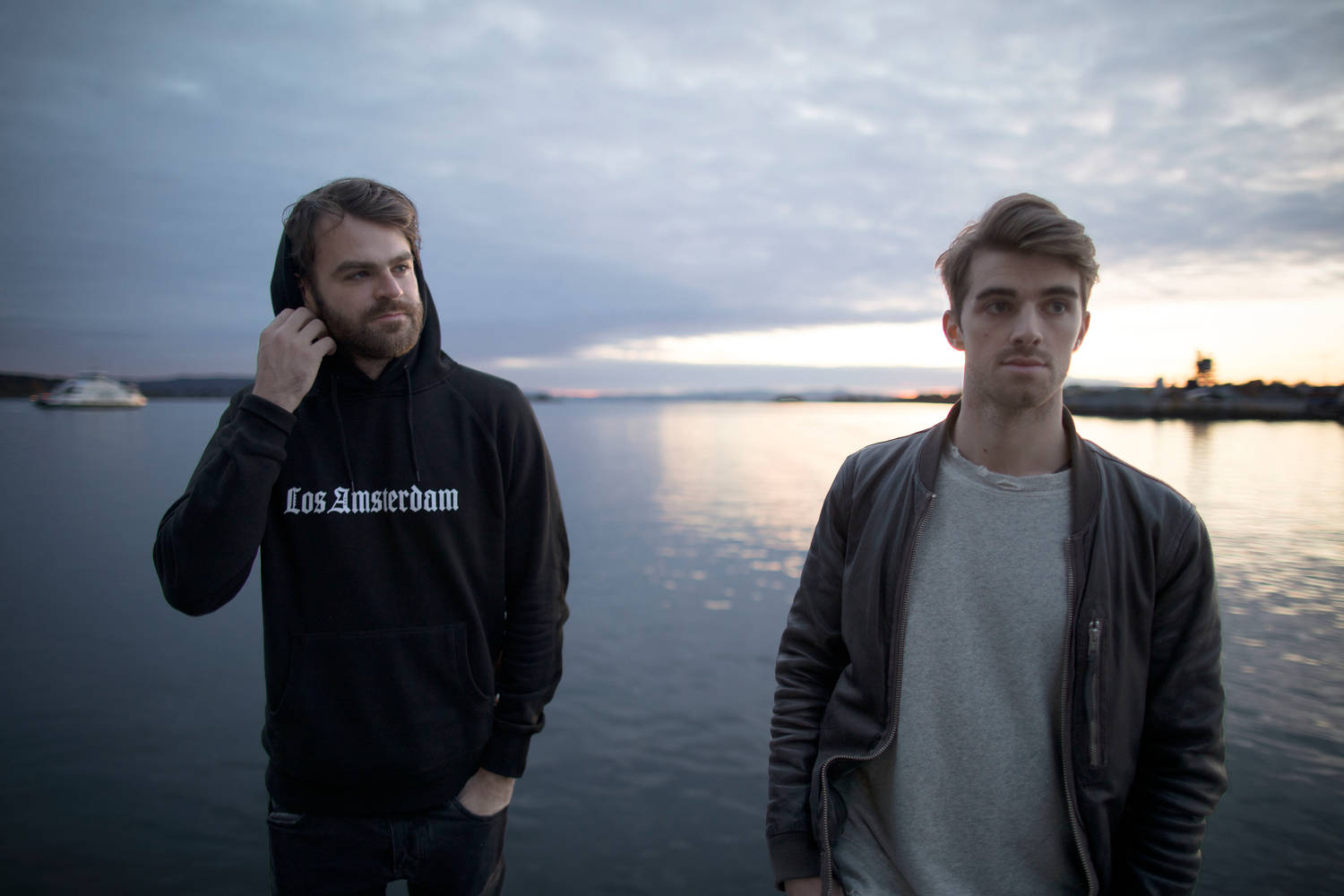 In the vein of their previous hits, the track is an electro-pop groove playing out over a love story, in this case, about a couple escaping to Paris, away from overbearing parents.

Though the title is assumed to reference the French city, the Chainsmokers tweeted out their own definition of the word on Wednesday, writing that “Paris” is “a sentimental yearning for a reality that isn’t genuine” or “an irrecoverable condition for fantasy that evokes nostalgia or day dreams.”

“Paris” will be the duo’s followup to 2016’s smash hit single “Closer,” which spent 12 consecutive weeks at No. 1 on the Billboard Hot 100. Their last EP, Collage, was released in November.

The Chainsmokers, one of EW’s entertainers of 2016, are up for Best New Artist, Best Pop Duo/ Group Performance, and Best Dance Recording at the Grammys next month. “We don’t listen to what’s popular right now and try to create that,” the duo’s Drew Taggart told EW last year. “When we decided to f— it and do what we wanted, we started having a lot of success.”

See the lyric video for Paris below.