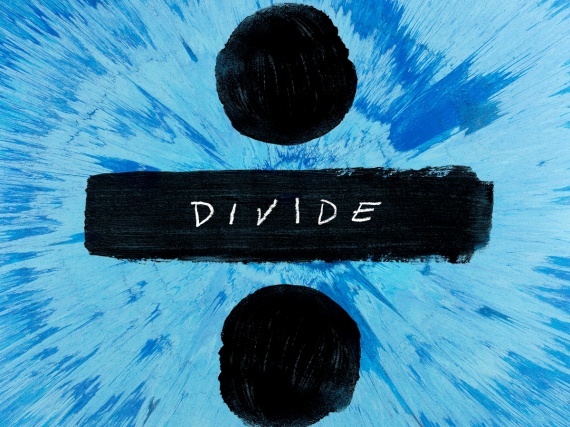 Ed Sheeran finally gave up the goods on Wednesday morning (Jan. 11). After weeks of speculation, the singer confirmed that his third album will be called Divide (in keeping with his math-themed titles, it is actually the mathematical sign for division) and it will feature 12 new tracks. The collection will hit retailers on March 3, with pre-orders beginning on Jan. 13.

The news was dropped via an Instagram photo of the titles posted on a chalkboard, which racked up more than 343,000 likes in just two hours.

The recently released double-single surprise "Castle on the Hill" and "Shape of You" are, of course, part of the package, along with 10 other fresh tracks including "Eraser," "Dive," "Perfect," "Galway Girl," "Happier," "Hearts Don't Break Around Here," "New Man," "What Do I Know?," "How Would You Feel (Paean)" and "Supermarket Flowers."