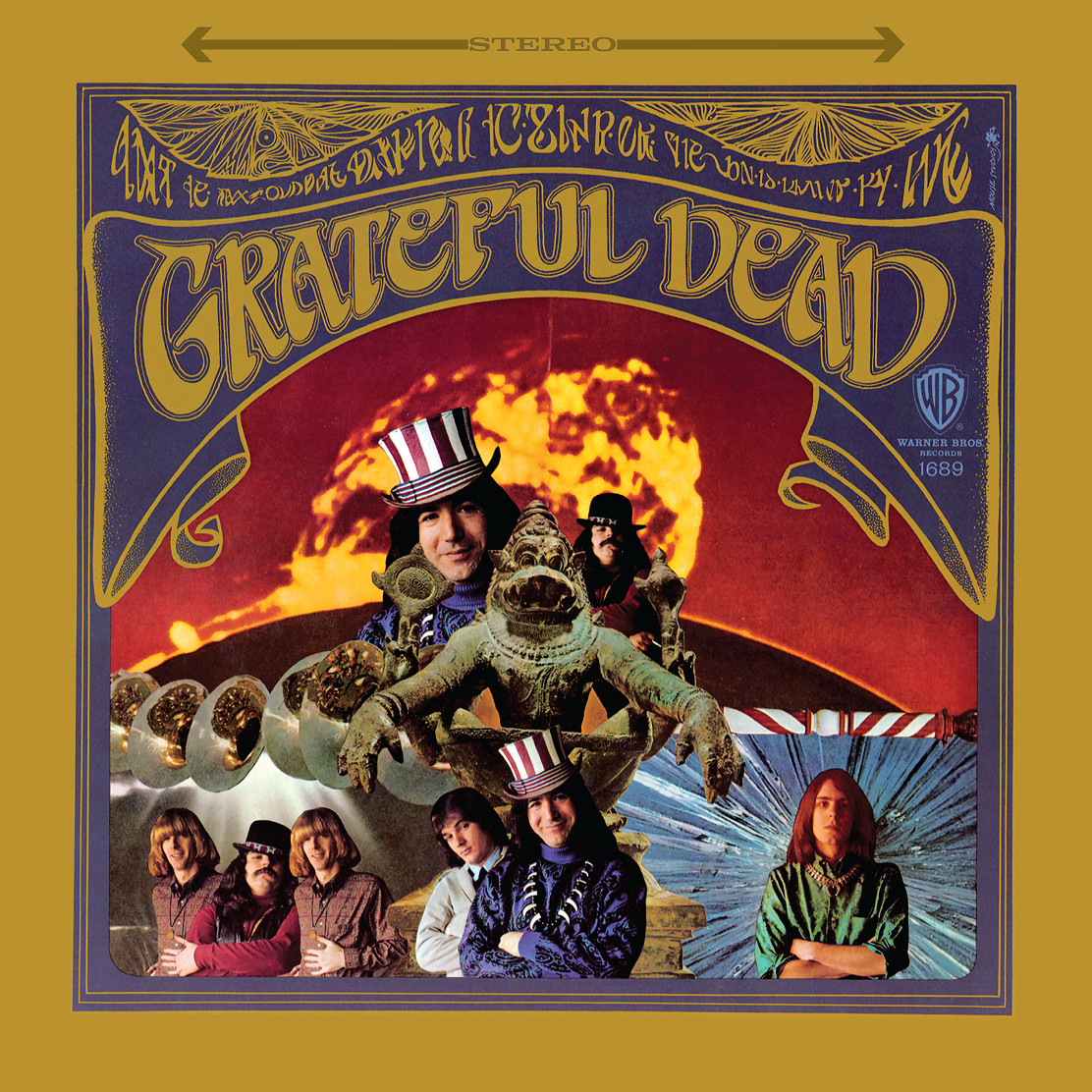 The Grateful Dead will celebrate the 50th anniversary of their recording career next year with a new album reissue series. Appropriately, it all kicks off with a deluxe edition of their self-titled debut LP.

Starting on Jan. 20, when The Grateful Dead: 50th Anniversary Deluxe Edition arrives, the band’s studio and live albums will be released as special editions around the time of their anniversary dates. The expanded two-disc version of their first record includes a remastered disc of the original album and a second disc with live tracks recorded at the Vancouver Trips Festival in July 1966, eight months before the release of the band’s debut LP in March 1967.

You can see the track listing for the album below.

The band will also start a new reissue series next year that features the Dead’s 27 singles on 7-inch colored vinyl, each limited to 10,000 copies and available only on their website. The records will be issued quarterly over the next few years. The first four will come out in 2017, with “Stealin'” b/w “Don’t Ease Me In” to be released on March 1 as part of an annual subscription service.

Disc Two: P.N.E. Garden Auditorium, Vancouver, BC, Canada
7/29/66
“Standing on the Corner”
“I Know You Rider”
“Next Time You See Me”
“Sitting on Top of the World”
“You Don’t Have to Ask”
“Big Boss Man”
“Stealin'”
“Cardboard Cowboy”
“Baby Blue”
“Cream Puff Wars”
“Viola Lee Blues”
“Beat It On Down the Line”
“Good Morning Little Schoolgirl”